The story of the birth of MySnack

It all started almost 10 years ago …

I have studied to be a nutrition counselor and a healthy lifestyle and a conscious diet have always fascinated me. This is probably the reason why I have been looking for a way to turn my passion for healthy food into both a hobby and a lifestyle. ???

The redundancy notice received years ago was like a sign that now was the time to do what is truly close to my heart. Time to dive into the exciting unknown.

My big dream was to create my own brand. The food brand, previously successfully established in cooperation with Greek businessmen, gave us the courage to take the next important step.

During my studies I had a great opportunity to “test” my idea on my classmates. During the lecture, a list of potential brand names, where I asked people to tick their favorite name, secretly circulated. But before the paper reached me again, I had already decided on the name. But guess what? The people agreed with me 100%.

When one door closes, another opens (or even several), and already a week after the redundancy, I found myself at the world’s largest food fair in China, then in Paris, and a little later in Thailand. Commuting between Asia and Europe, I visited producers and started marketing freeze-dried fruits in Estonia.

Initially I stored the snacks at home and lived between the boxes for quite a while. That is how it works in the beginning. Thanks to the freeze-drying process, which removes moisture and retains all the vitamins and minerals (!), the snack packages were light and easy to carry.

MySnack is a registered trademark in the European Union. Today, we already operate our own strawberry and raspberry plantations in Southern Estonia, and all MySnack snacks have moved to a storage space. The assortment of snacks has also significantly expanded.

Most of our snacks are all natural, containing only pure fruit. And most importantly – they are delicious!

You can find MySnack health products in almost all stores, kiosks, school buffets and other well-stocked places. We also operate in Finland, Latvia and Lithuania so that you can find your favorites while traveling! 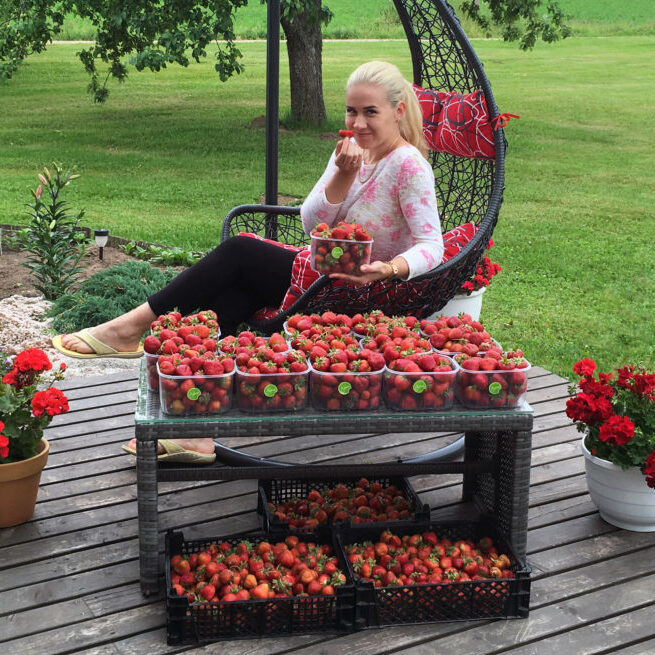 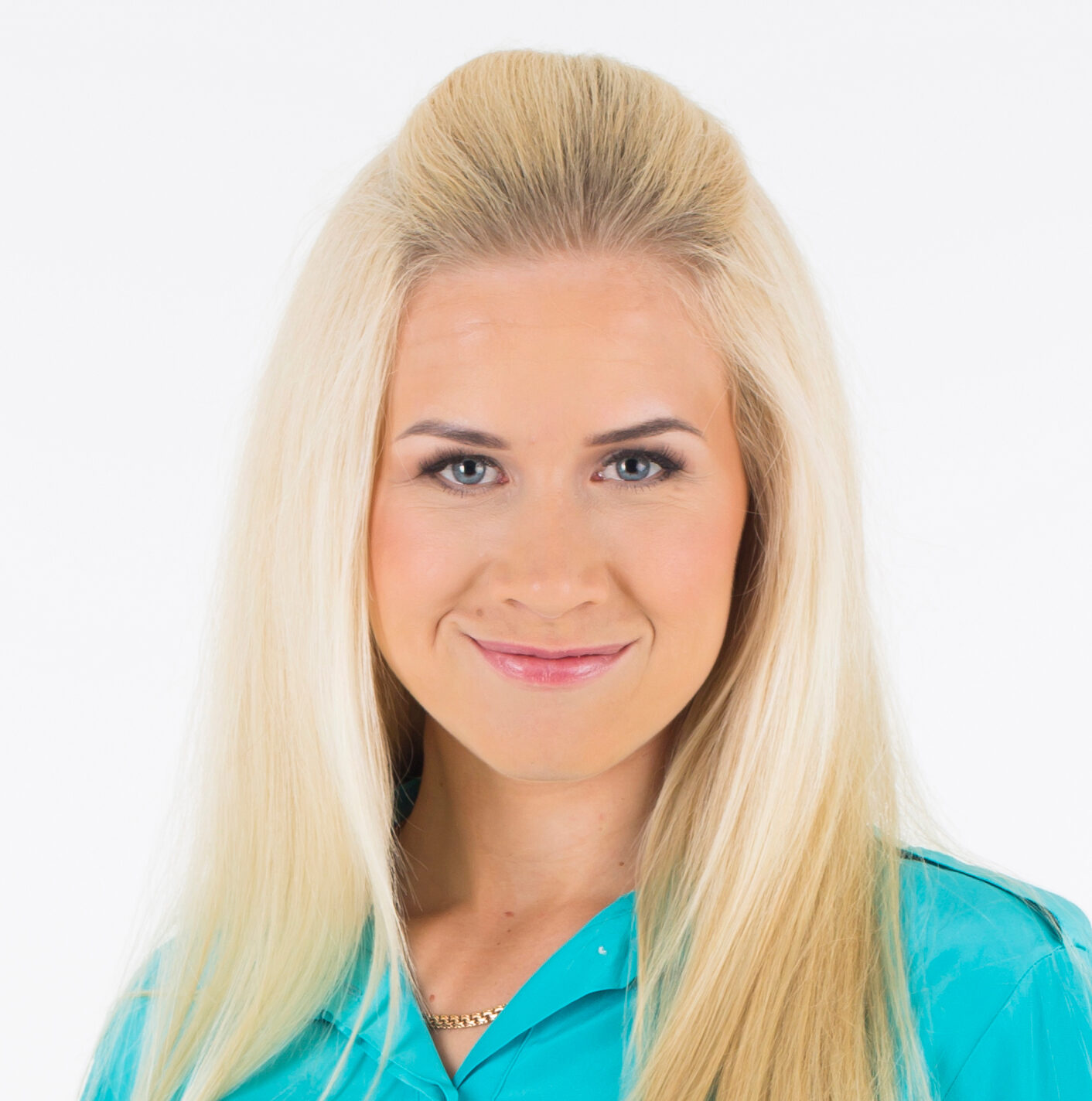 Ellyt is headstrong, which is why we are always growing. Her goal is to find new and interesting products to enrich the delicious and healthy product range. 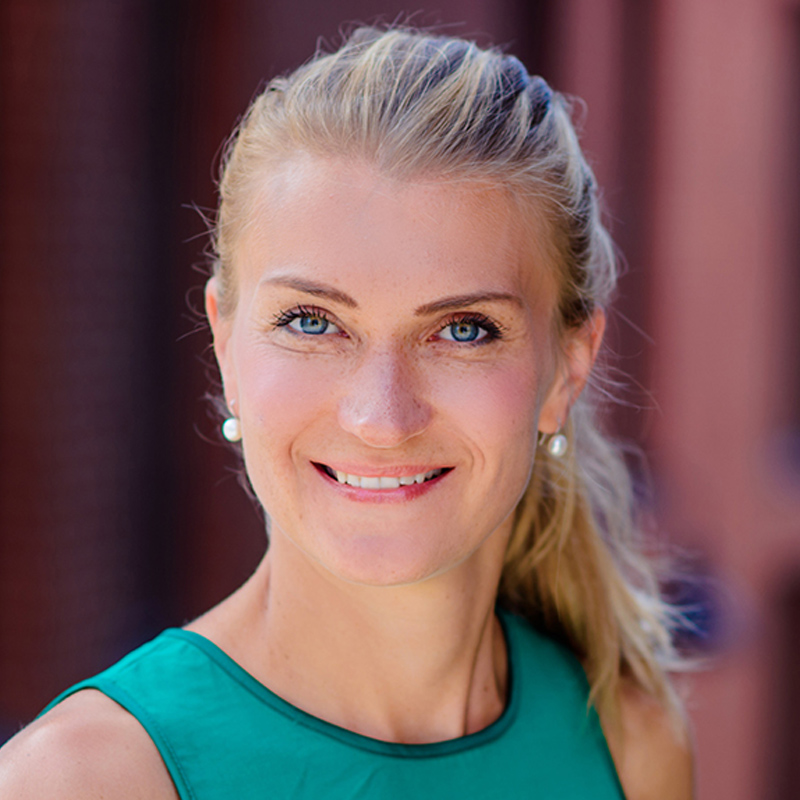 Kädi-Liis knows everything about food and nutrition. She conducts nutrition counseling for children, pregnant women, athletes, people who want to lose weight and anyone who wants it.